The upcoming 2018 Mazda MX-5 Miata boasts changes that are drawing attention and exciting interest across the automotive industry, and particularly in the Plainfield area. Only recently revised to create one of the most desirable convertibles in the country, the latest model offers plenty of new features, including:

The Mazda MX-5 Miata has never flown under the radar. With its graceful body and sharp performance, this is about as far from a wallflower as you can get, and the latest model will attract even greater attention as you cruise through Joliet and Aurora thanks to an available Dark Cherry soft-top.

It’s an option that was previously only available in the United Kingdom. Having been received with such overwhelming positivity across the pond, the new top was a natural pick for American shores. And it isn’t the only change made to styling: while the Cherry Red contrasts wonderfully with the car’s exterior styling, the interior is available with the same reddish-brown Nappa leather interior that was first applied to the Mazda MX-5 Miata RF Launch Edition. It serves as an ideal complement to an indulgent, driver-centric cabin.

The new Mazda MX-5 Miata cuts a handsome figure across city and highway, but style isn’t the only thing that’s changed. The team at Mazda has piled on several further upgrades, including:

Drivers will enjoy having the touchscreen instead of needing to use the stereo controls that were previously mounted to the dash, and the available upgrade to Brembo brakes, BBS wheels, and all-new body kit will help sharpen the performance of a convertible that already thrills during every twist and turn. 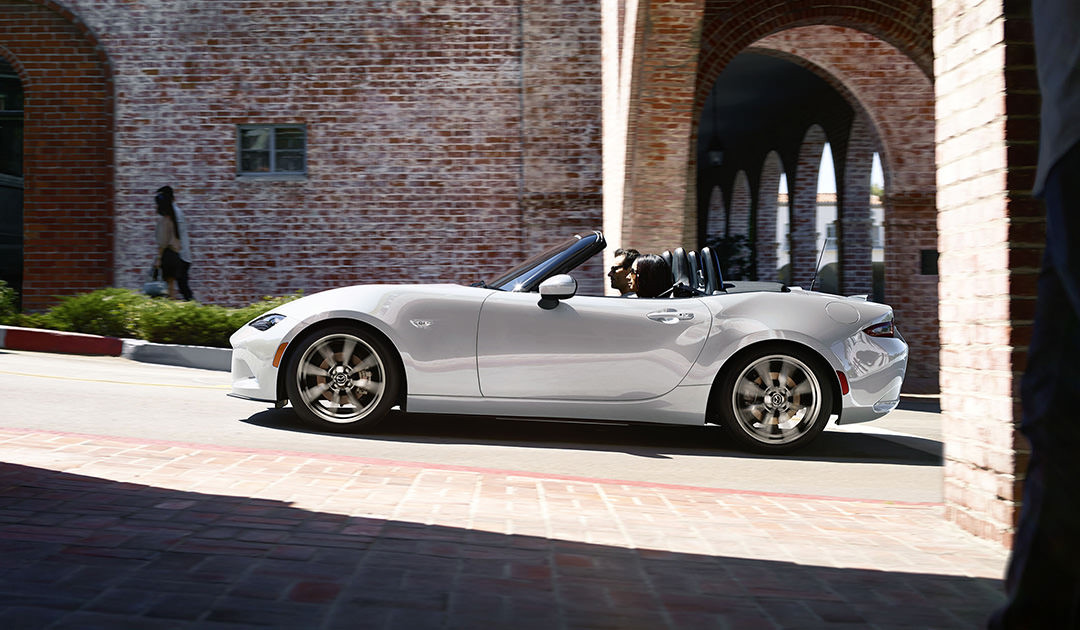 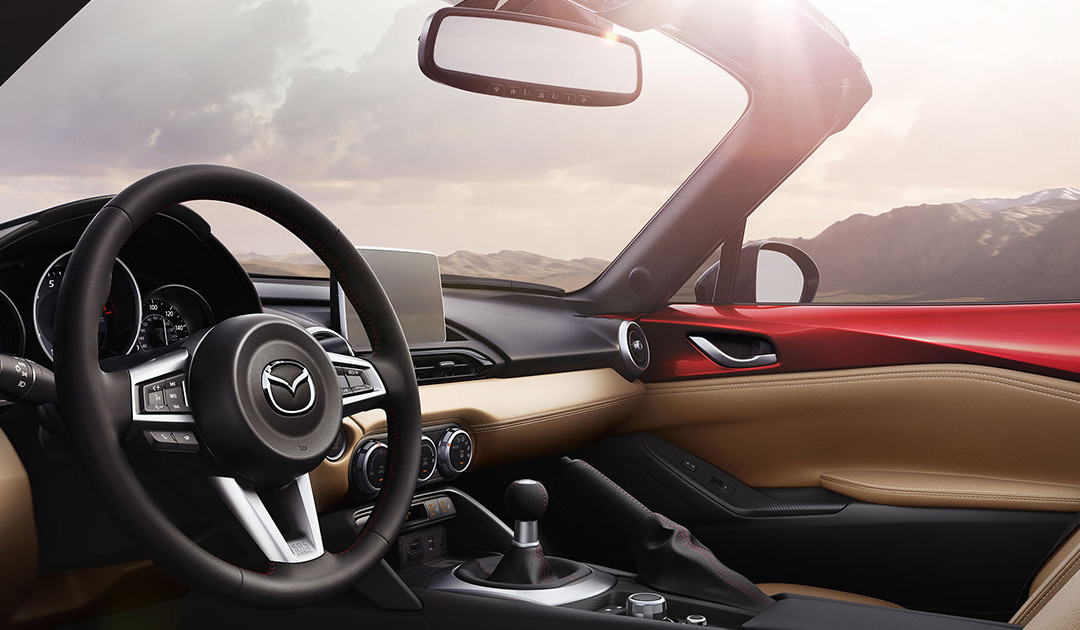 The new Mazda MX-5 Miata is the kind of vehicle you need to drive from the second you catch a glimpse. Contact Continental Mazda of Naperville today to arrange a test drive in a new or used Mazda MX-5 Miata, find out more, or explore financing options — you can even apply for financing online from the comfort of your own home.

Why Buy at Continental Mazda of Naperville?

There are a variety of reasons to choose our dealership , including: