Founded in 1961 by John and Herman Weinberger, Continental Motors began its existence as an import repair shop in Lyons, IL. The Weinberger’s reputation for excellent service spread quickly among sports car enthusiasts and it wasn’t long before the two brothers were approached by Triumph to open a new car dealership in 1962. Little did John and Herm know, they had just started the seedling of what was to become an automotive giant!

Despite the rapid growth, the Weinberger family has always remained committed to providing superior service and adhering to strong business ethics. As a result, Continental has built an extremely loyal following of employees as well as customers. John’s two sons, Jay and Joel, along with Herman’s daughter, Cheryl, continue to carry on Continental’s daily commitment to exceeding customer expectations.

Today, the Continental Motors Group is recognized as the largest dealer group in Illinois, with our eight locations employing in excess of 480 people. We look forward to showing you why our customers enjoy “Miles and Miles of Smiles” in their Continental vehicles. When you visit, let us know you saw us on the web. 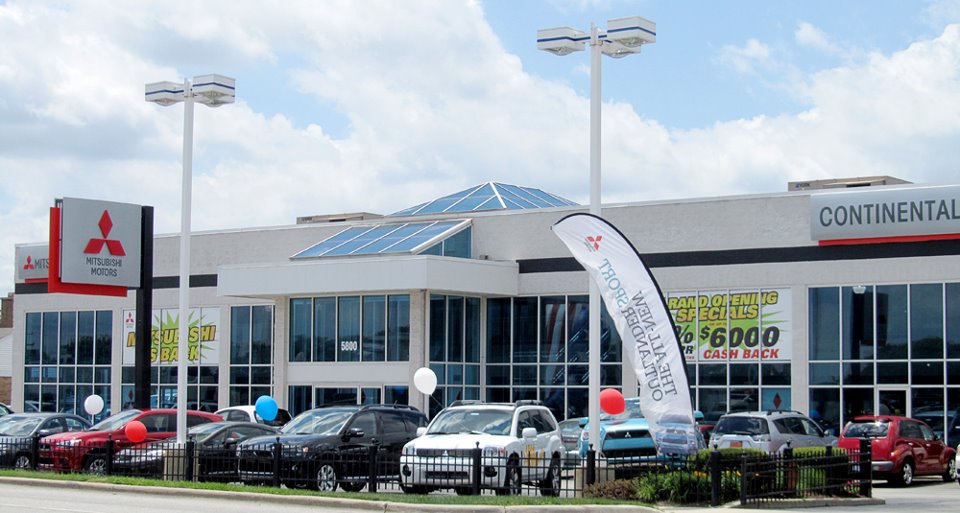 Continental Chrylser Jeep gives up its franchise and reopens as Continental Auto Center. 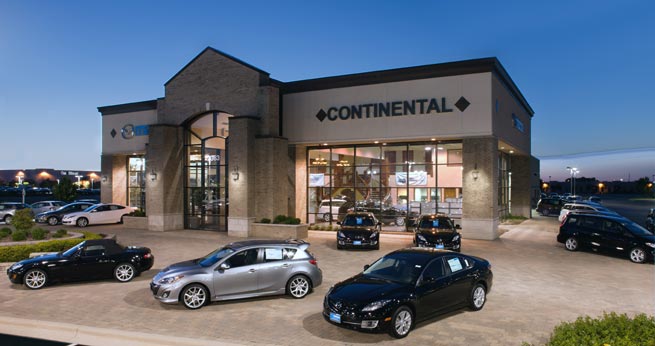 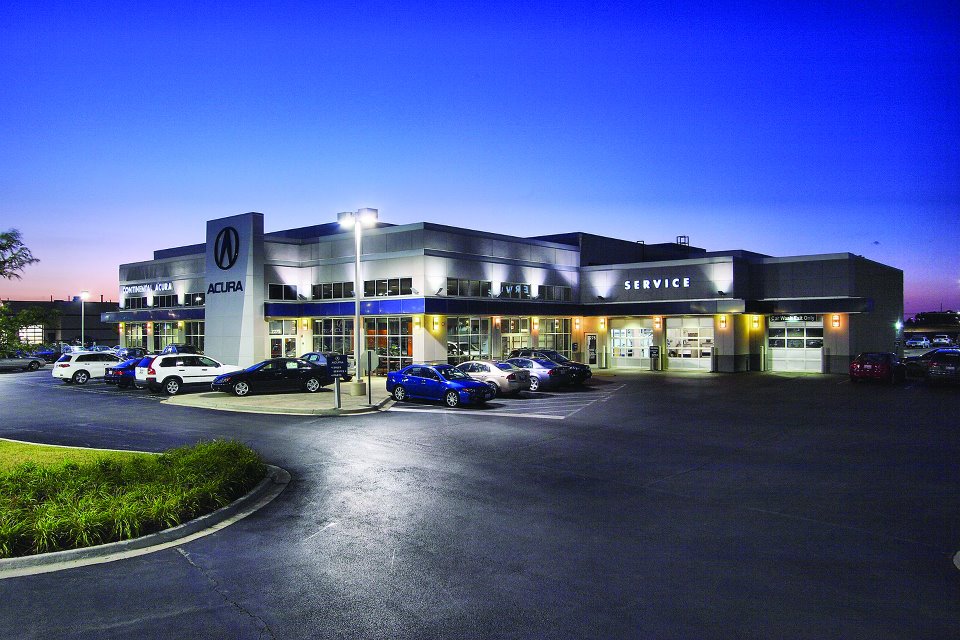 Continental Acura moved to its new facility at 2275 Aurora Avenue in Naperville, Illinois.

Continental purchases the assets of Currie Motors and moves the Chrysler franchise into the Jeep facility. 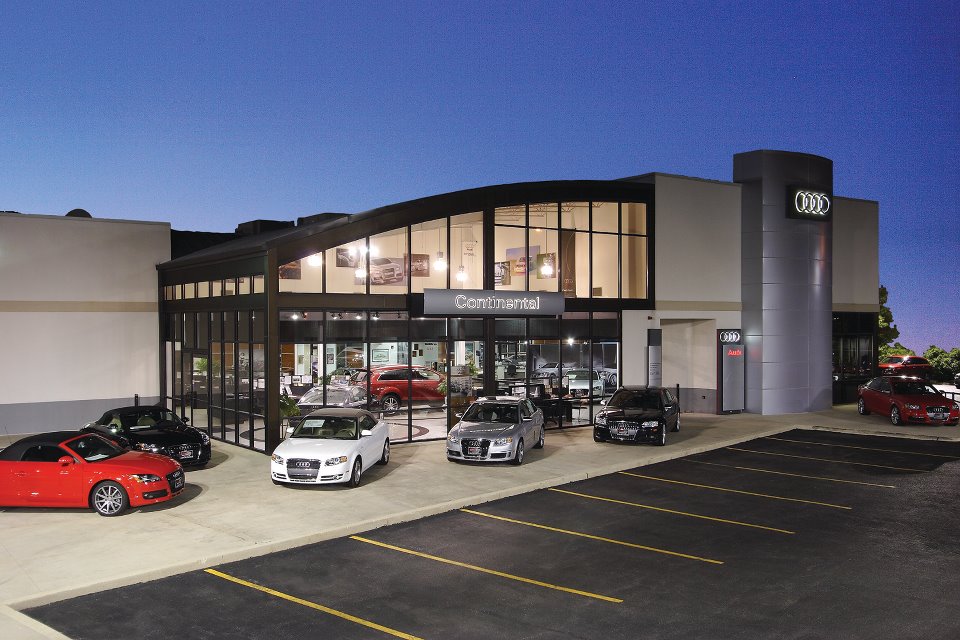 Continental Audi moved into its new facility at 1527 Aurora Avenue in Naperville, Illinois. 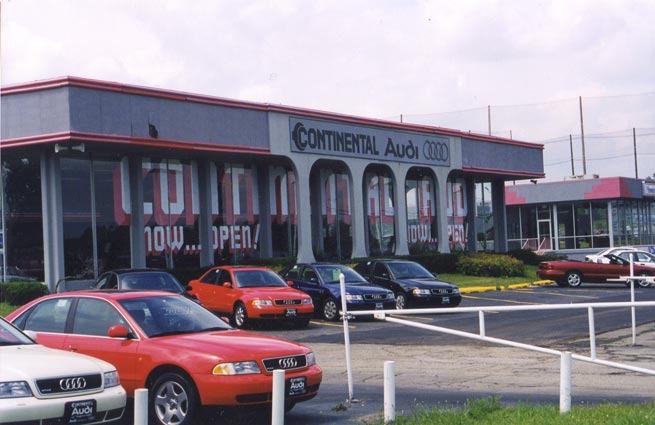 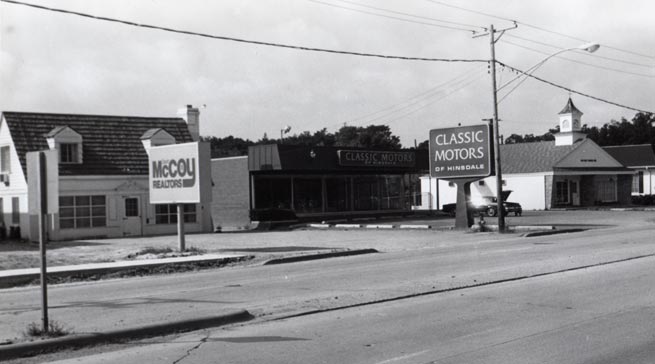 Continental Motors moved Rolls Royce, Bentley, Ferrari and Maserati to a new facility at 420 E. Ogden Avenue in Hinsdale, Illinois and added Lotus to the franchise list. In 1995 the store was renamed Continental AutoSports. 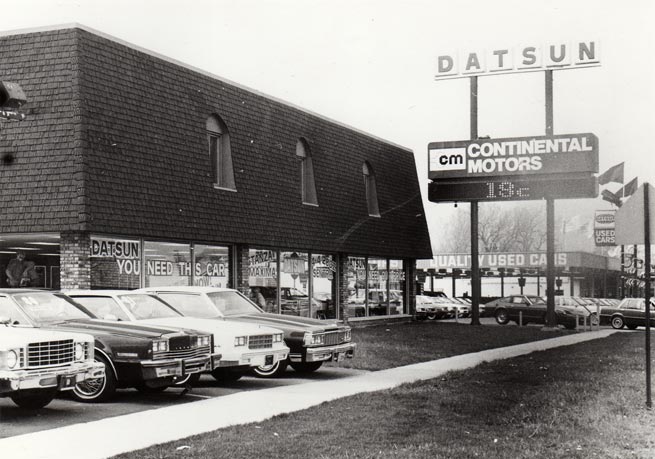 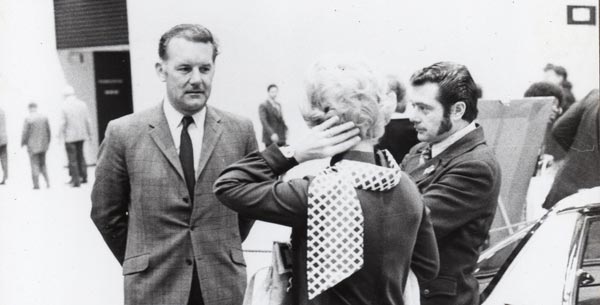 Continental Motors moved to Brookfield, Illinois and added Jaguar and MG to its new car line. 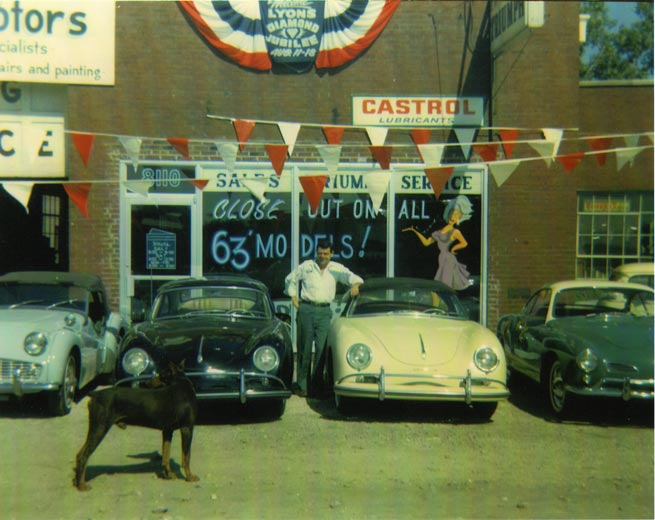 Continental Motors founded in Lyons, Illinois by John and Herman Weinberger and held a Triumph franchise with one employee.