Mazda keeps their midsize sedan ahead of the curve through frequent updates. While the 2017 Mazda6 outpaces the competition, the 2018 Mazda6 takes the brand to new heights.

Let’s take a closer look at what sets the new Mazda6 apart. 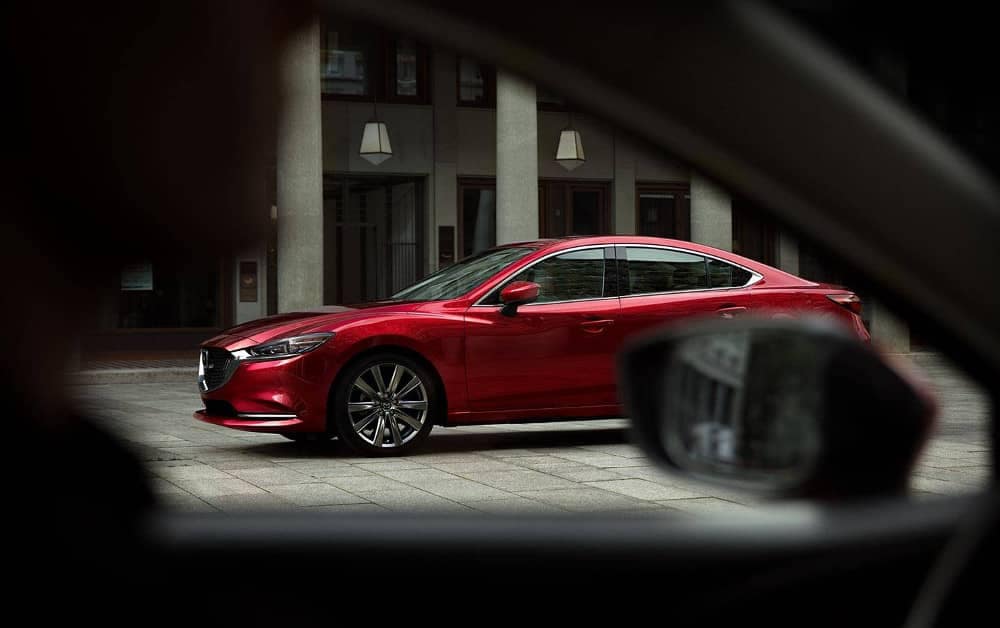 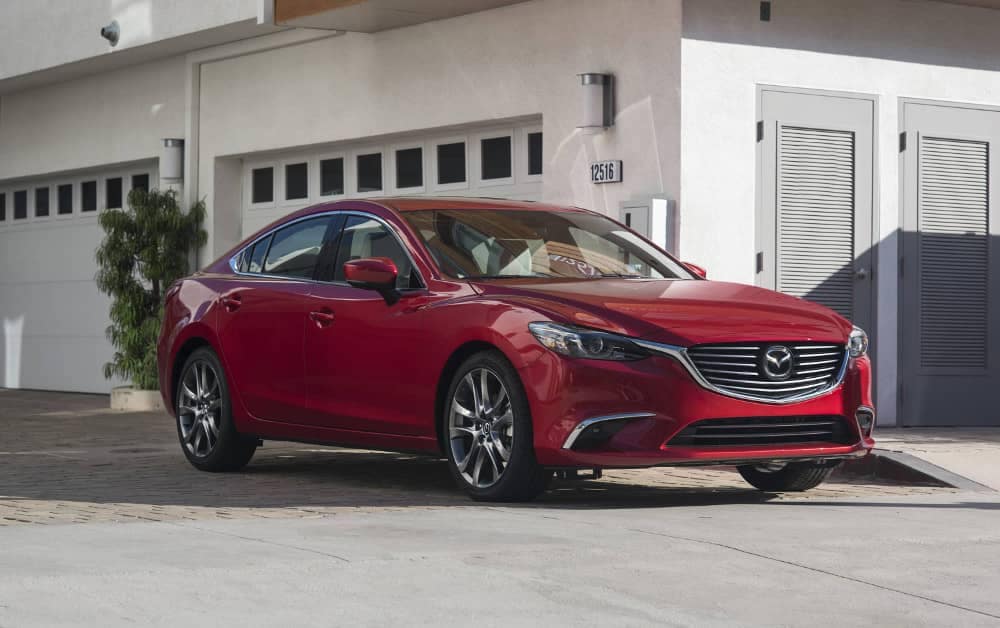 The 2018 Mazda6 is the first US-based Mazda model to adopt their all-new design language, so you’ll instantly distinguish the old Mazda6 from the new when you see one across Plainfield or Joliet.

It’s a leaner and sleeker design, with front-end similar to what you see in the Mazda CX-5 crossover. It includes: 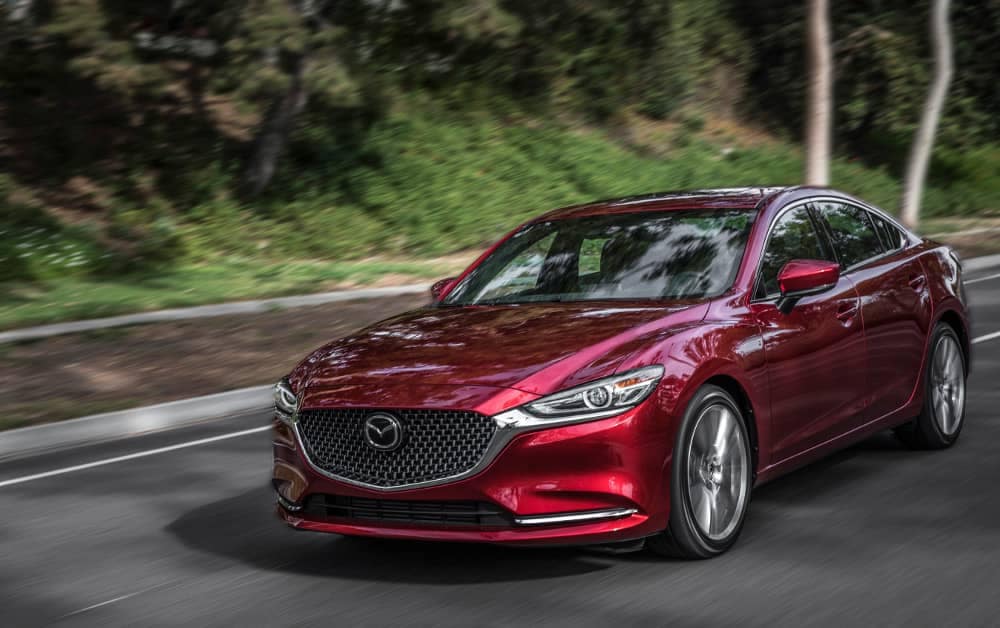 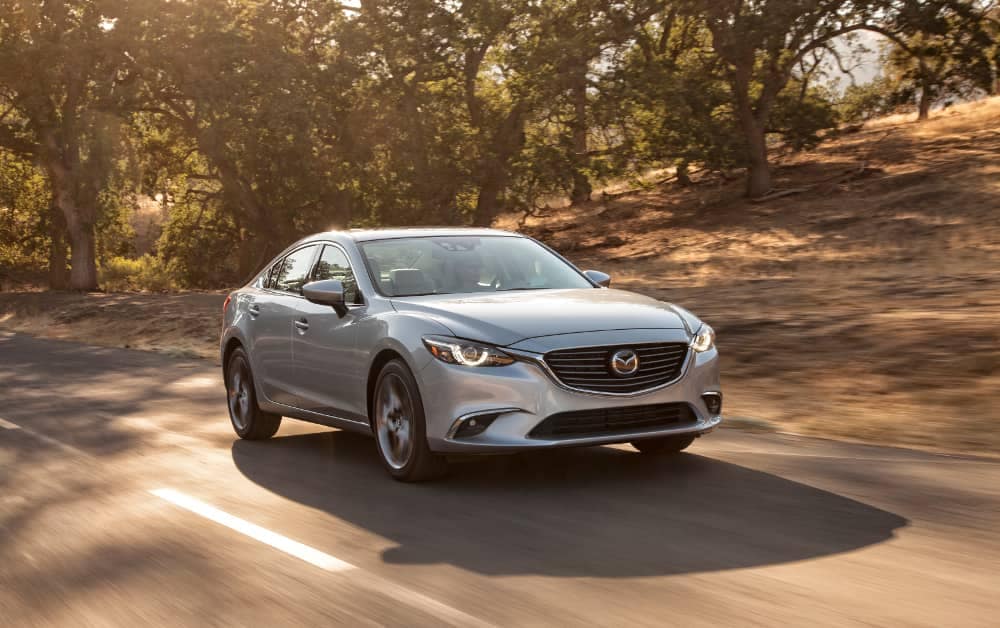 The 2017 Mazda6 harnesses a 184-hp 2.5L SKYACTIV®-G four-cylinder that blends agile performance with up to 26 mpg in the city and 35 mpg on the highway. The 2018 Mazda6 retains that engine, but cylinder deactivation technology has been added to take efficiency scores even higher.

Even more noteworthy is the addition of an available turbocharged 2.5L inline-four engine. It makes up to 250 hp and a staggering 310 lb-ft of torque. Whether changing lanes, passing on the highway, or pulling away from green lights in Aurora, expect phenomenal performance. 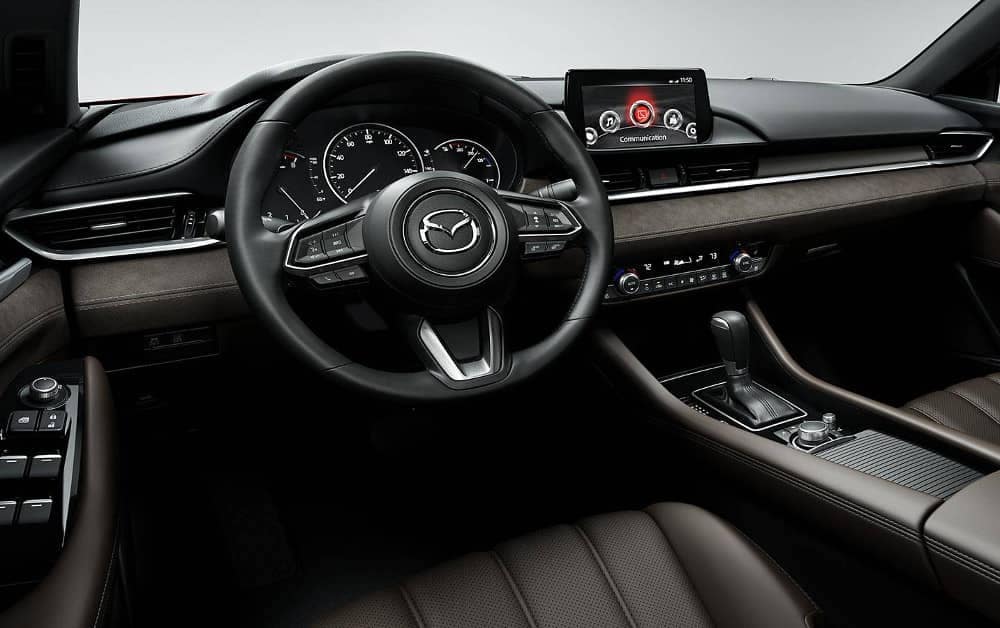 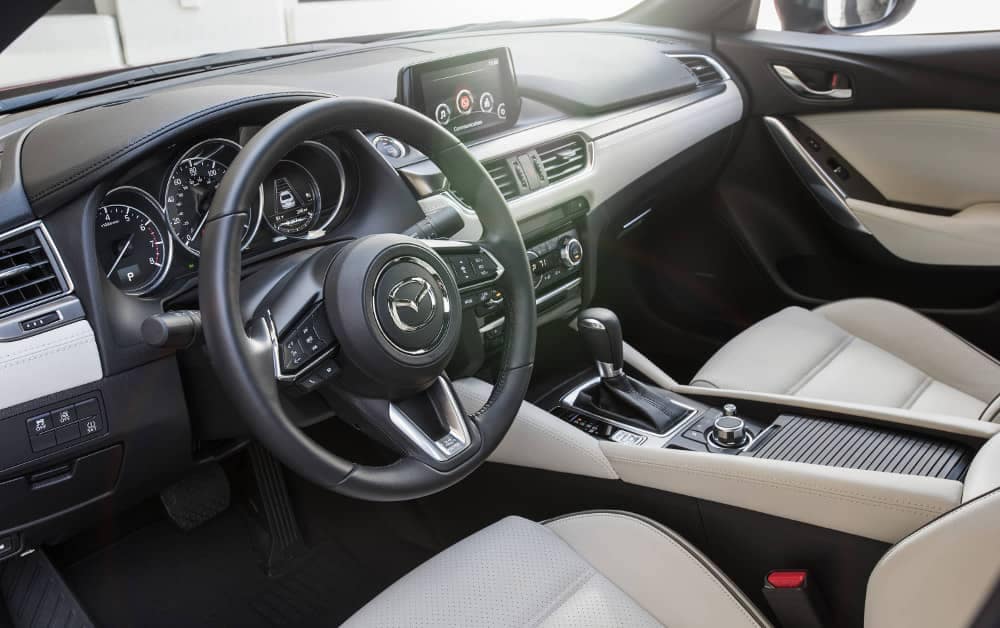 The interior of the 2018 Mazda6 evolves much of what you’ll find in the 2017 Mazda6; for example, the all-new dashboard design incorporates an 8-inch infotainment screen in place of the 2017 model’s 7-inch screen. Other features include:

Mazda Radar Cruise Control can now bring you to a complete stop and then accelerate back to your preset cruising speed once traffic clears. There’s even a new top-of-the-line Mazda6 Signature trim with brown leather seating and Japanese Sen wood interior details.

Find Your Next Mazda6 from Continental Mazda

Whether you want to compare Mazda6 vs. Mazda3 or find out more about Mazda’s latest midsize sedan, simply contact Continental Mazda today.

Why Buy at Continental Mazda of Naperville?

The reasons to buy at Continental Mazda are numerous, but some of the highlights of our dealership are: