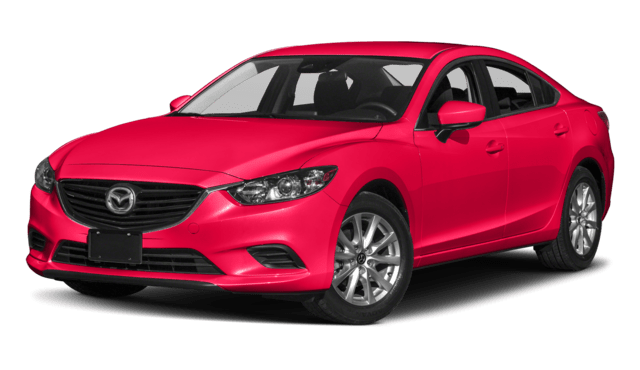 Learn MoreSchedule A Test DriveContact Us

Opting for the right sedan means comparing top choices like the 2018 Mazda6 vs. 2018 Honda Accord. While each one brings its own style to the Plainfield roads, only one can be dubbed as the better option. Compare the Mazda6 vs. Honda Accord below and see which one gives you everything you want.

When comparing the Mazda sedan vs. the Honda sedan, you’ll be intrigued by the model that offers enhanced performance features on the Joliet roadways. The Mazda6 immediately outdoes the Honda Accord with its optional engine: the Mazda6 can be had with a 2.5L turbo engine that produces 310 lb-ft of torque, while the Accord’s available 2.0L turbo engine only offers up to 273 lb-ft of torque. Additionally, the Mazda6 offers greater fuel capacity — 16.4 gallons vs. 14.8 gallons — to help you stay on the road longer. 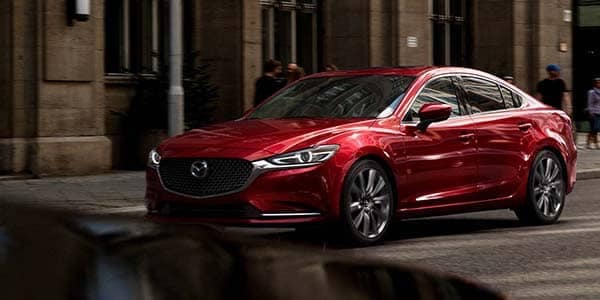 Staying safe on the Aurora roads means choosing the model that provides more standard and available safety features. Both models include airbags, daytime running lights, lane departure warning systems, and anti-lock brakes, but there are differences that separate them as well. 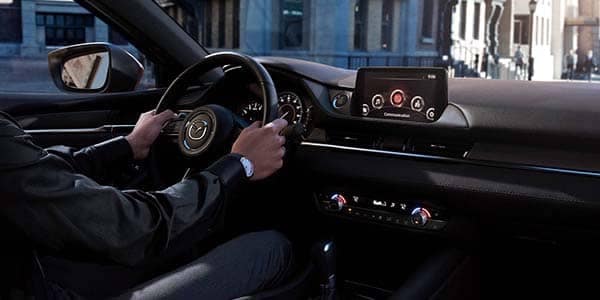 The model you choose should have the interior features that get you excited to hit the road. 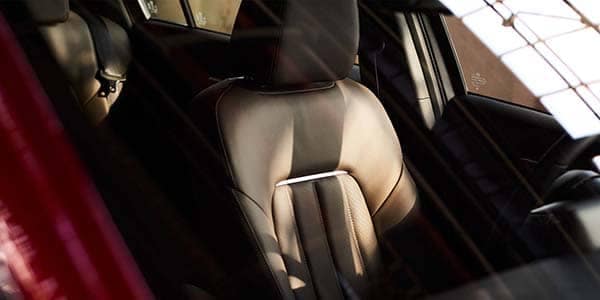 We’re confident that you’ll agree that the 2018 Mazda6 outclasses the 2018 Honda Accord, but you should evaluate the Mazda sedan for yourself! Contact us today to schedule your test drive or visit our website to apply for financing.

Why Buy From Continental Mazda of Naperville?

Continental Mazda of Naperville will help you choose between the Mazda6 vs. Honda Accord. Check out our inventory and other great reasons to buy from us: