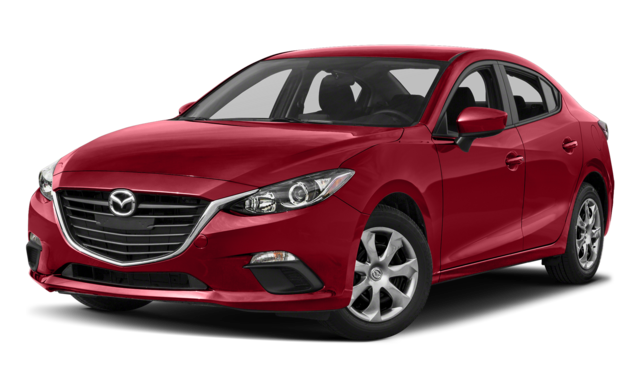 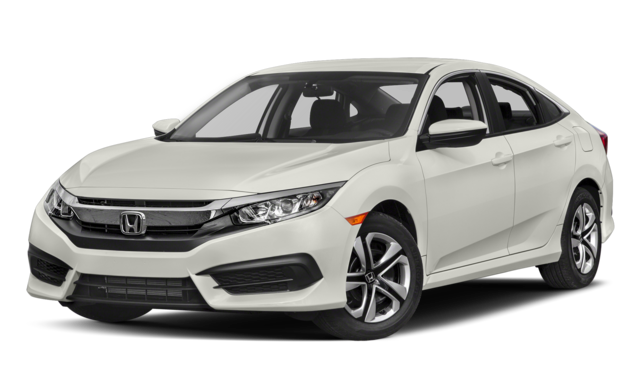 Considering the 2017 Mazda3 vs. 2017 Honda Civic is a common occurrence among car-shoppers, but there are some big differences. If the everyday is right up your alley, the 2017 Honda Civic Sedan might suit your needs; if you want a fun-to-drive alternative with technologies aplenty, the 2017 Mazda3 Sedan is one to watch. With more attention given to delivering an engaging ride, all without sacrificing the practicality of the compact sedan segment, the new Mazda3 is far ahead of its less-imaginative Honda rival.

However, there are details beyond the details. Integral to the popularity of the 2017 Mazda3 is the addition of G-Vectoring Control across all trim levels. This world-class system is able to minutely adjust torque distribution according to current drive dynamics, resulting in the kind of majestically smooth and precise performance of which Honda Civic Sedan drivers can only dream. It’s easy to see why, for many drivers, the engaging drive is a determining factor of thing about the 2017 Mazda3 vs. 2017 Honda Civic.

The Mazda3 Sedan arrives for 2017 with an exquisitely redesigned cabin. Built to put the needs of the driver first, every element has been reimagined for efficient control and easy access, from the instrument panel all the way to door pockets and handles. You’ll even find that seat perforations have been made a little larger, with the distances between each one increased. Think that’s just a cosmetic choice? It’s not—it ensures first-class softness and breathability while absorbing road noise for a whisper-quiet drive. It’s just that kind of meticulous attention to detail that feels entirely absent from the 2017 Honda Civic Sedan. You’ll also miss out on a few nice interior creature comforts when you opt for the Honda, including a heated steering wheel.

Both the 2017 Honda Civic Sedan and the 2017 Mazda3 lead the segment in terms of onboard technology. Bringing technologies and amenities you might normally only expect from a full-size sedan—including driver-assistance features like adaptive cruise control—means that each one can be considered supremely well-fitted, though the Mazda3 once again makes it to the top spot. You’ll notice the superiority of Mazda3 equipment in even the base-level model, with features such as a 7-inch touchscreen display coming as standard. Available features are also impressive, especially the MAZDA CONNECT™ Infotainment System. Naturally a Mazda exclusive, it offers: 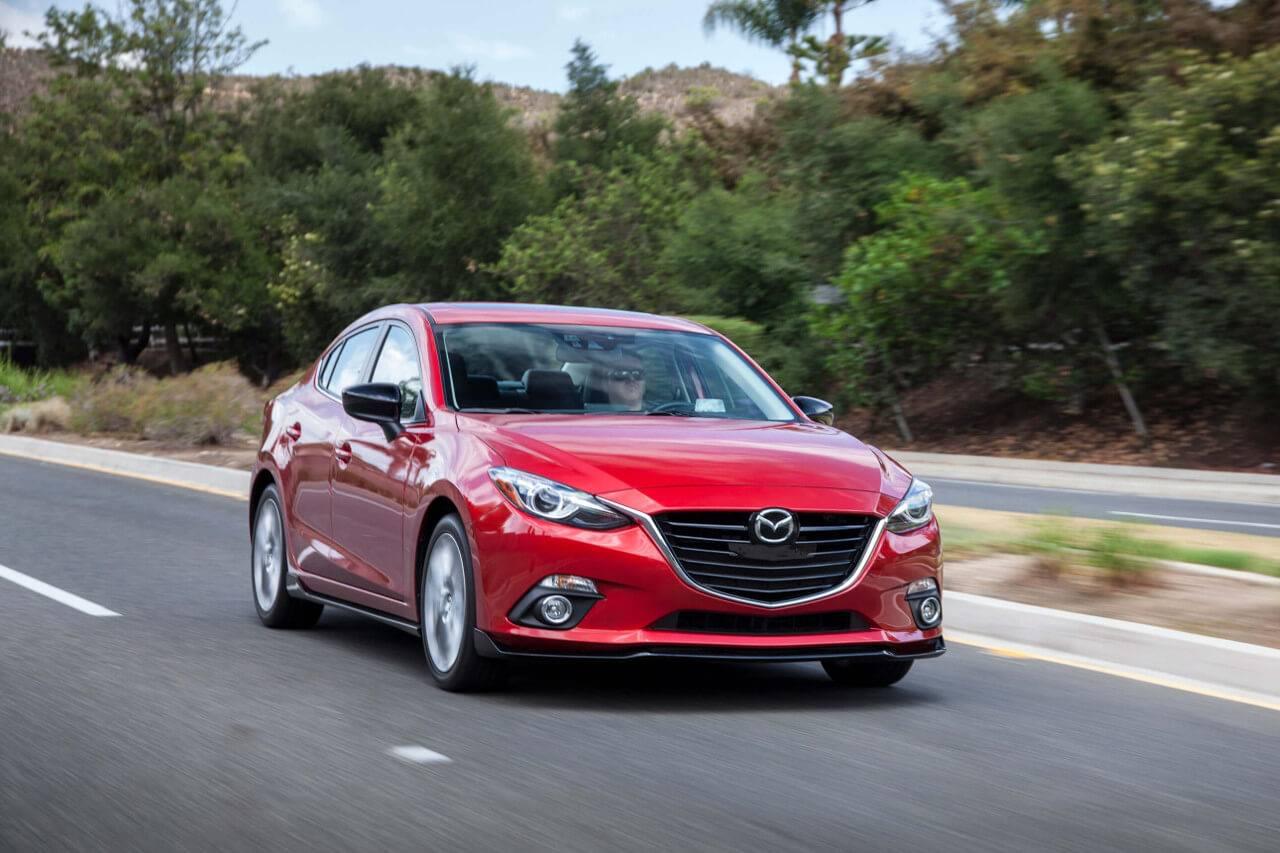 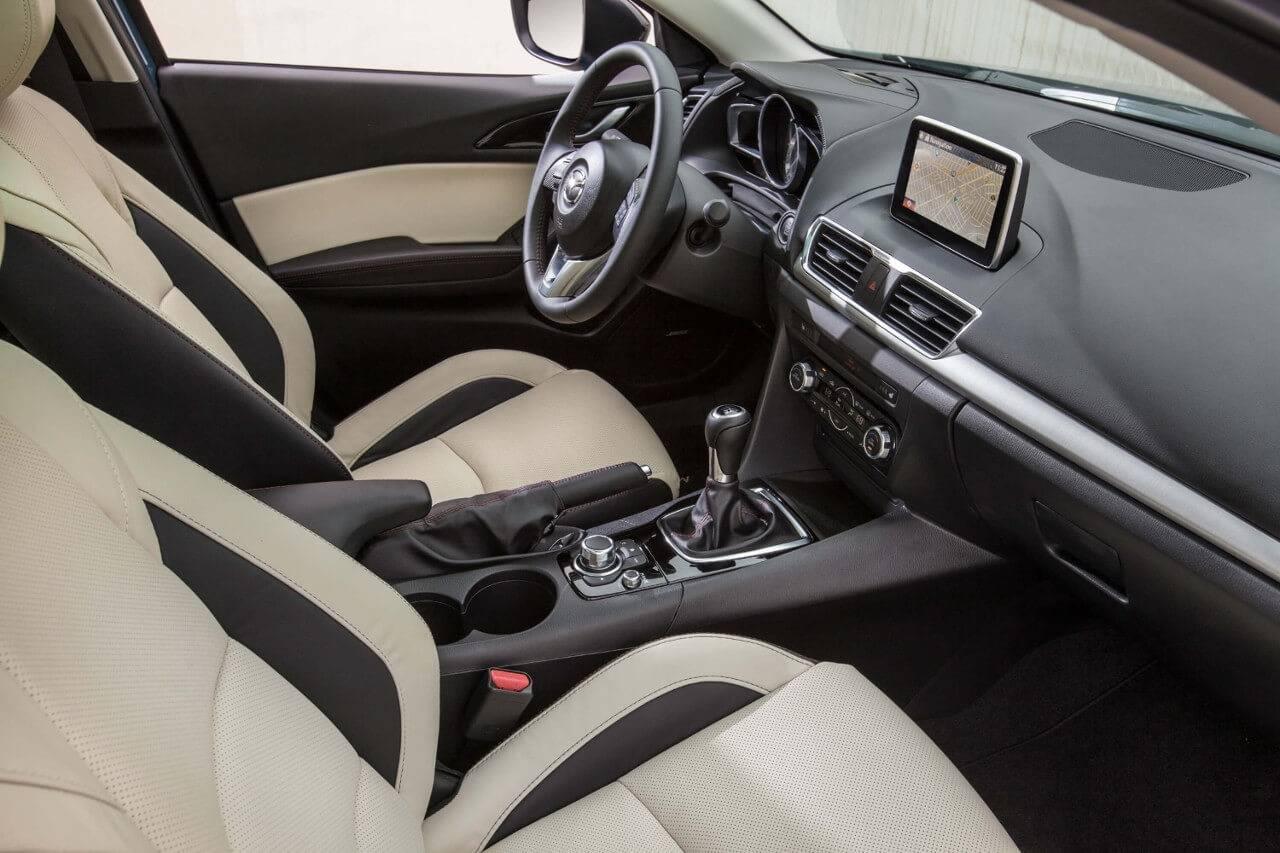 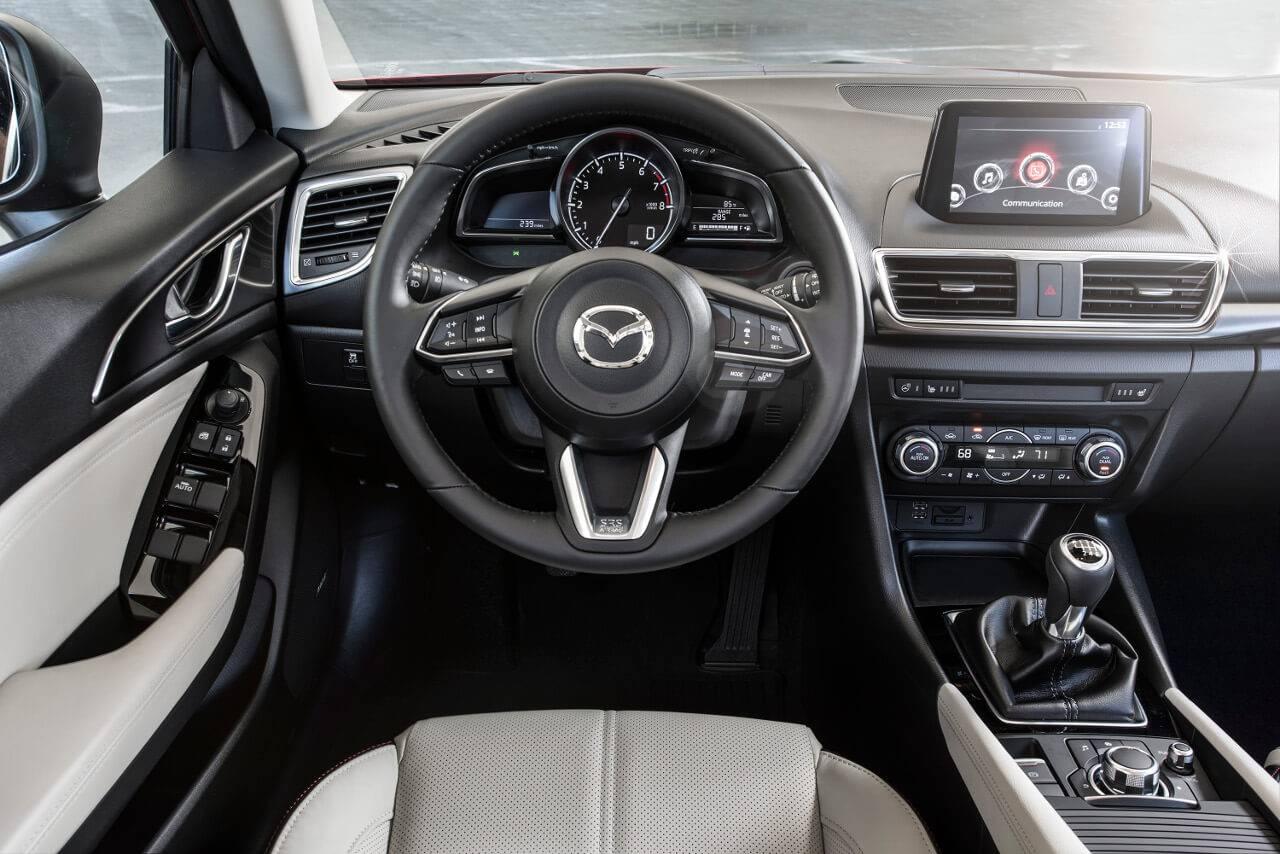 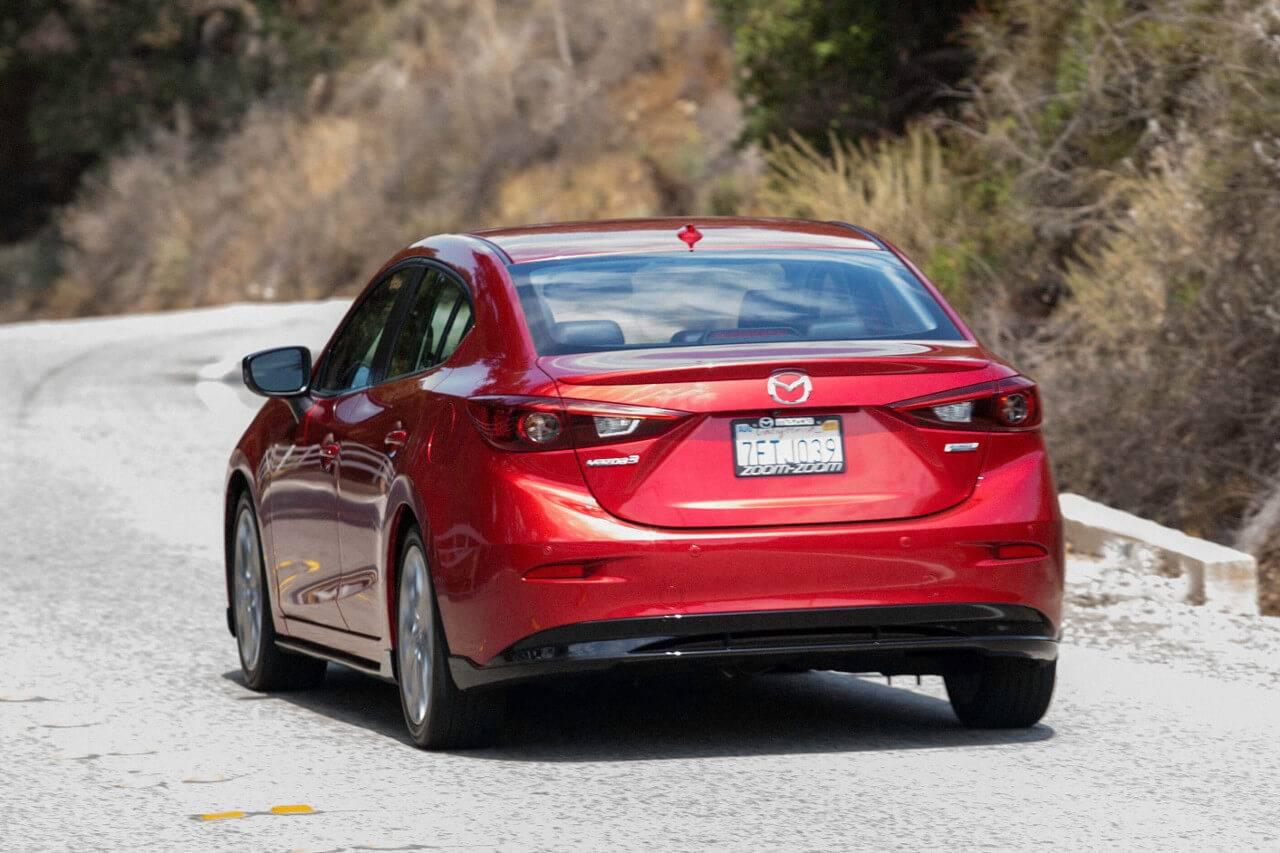 The 2017 Honda Civic Sedan is a decent vehicle, but it just lacks the innovation and attention to detail evident in the 2017 Mazda3. But just comparing the 2017 Mazda3 vs. 2017 Honda Civic only means so much—you’ve got to drive the Mazda3! To take a test-drive in this stellar compact sedan, just visit Continental Mazda. We’re just an easy drive from Naperville, Aurora, Plainfield, Wheaton, and Lisle.